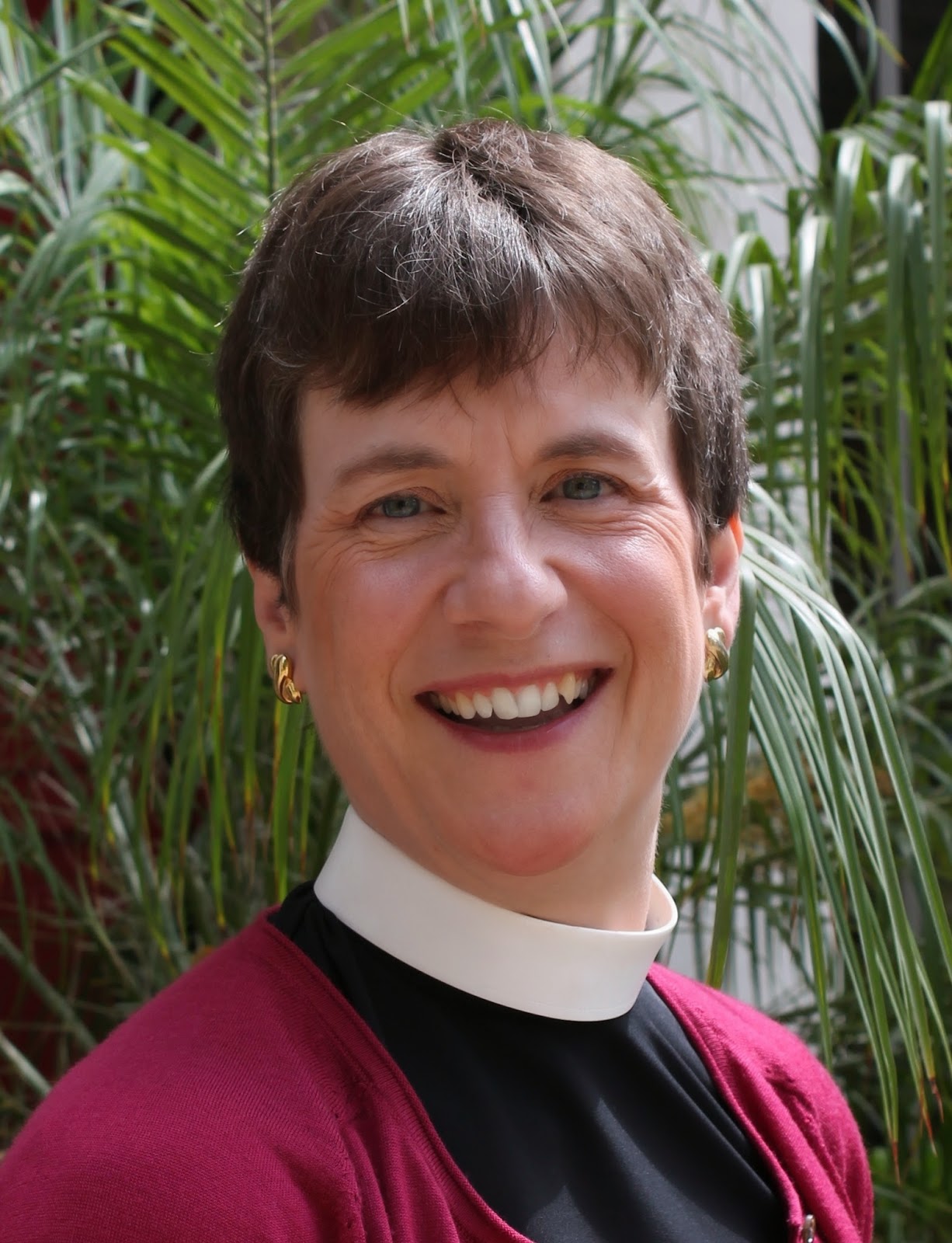 Around this time of year I usually start thinking about my tithe for the next year. When I was ordained in 1997 I ended my internal annual argument about whether I should tithe: in prayer, God made it clear to me that I should always take 10% off the top of my income and pledge it to the church. It was a great relief not to debate the question any more, and I have never regretted the decision or missed the income: that’s the blessing of the tithe.

This year, however, I find myself wrestling again with the question of my pledge. When I arrived in San Diego in February, one of my first decisions was to make a pledge both to the Cathedral and to the Diocese. As the Dean of the Cathedral and therefore part of the diocesan structure, I felt I should offer part of my tithe to the Diocese, so I made a three-year pledge to the Building the Serving Church campaign. As the months went on I became aware, first, of my responsibility as President of St. Paul’s Episcopal Homes Inc., then of our relationship with Dorcas House, then with the ministry of Episcopal Community Services. I also felt called to make a multi-year pledge to a capital campaign for Shrine Mont, the camp and conference center of the Diocese of Virginia, otherwise known as “the happiest place on earth”, where my children and I attended innumerable camps and retreats over the course of seventeen years.

So now, this fall, I’m facing a new dilemma. It’s not, “Can I give 10%?”, but “How can I give ONLY 10%?” I have made commitments to the cathedral, the diocese, and Shrine Mont. None of those commitments are negotiable downwards; of course I want to honor the Cathedral’s call to increase my pledge by at least 10%. But what about SPEH, Dorcas House, and ECS, all of which do extraordinary work, work that is the Gospel in action among those in whom we most clearly see the face of Jesus: the aged, the abandoned children, the homeless and mentally ill? How can I make my 10% stretch in a meaningful way to include these other important ministries that have become so close to my heart? The answer I receive in prayer seems to be, “I can’t; 10% is no longer enough.” And so the question becomes, what will my next giving threshold be?

Somewhere deep within me I know there is answer that will bring me the same measure of peace that I received seventeen years ago. God is calling me to a new challenge, and God will not let me fall short of that challenge. But, for now, I’m still arguing.

Editor’s Note: If you feel moved to share your own discernment process, All Our Voices would love to include your reflections! Send them to stpaulblog@gmail.com.