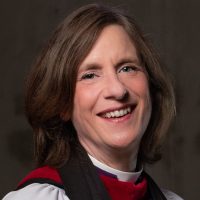 Penny served six years as Associate Rector of Grace Episcopal Church, Alexandria, and eleven years as the third Rector of St. Francis Episcopal Church, Great Falls. St. Paul’s magnificent music program is a good fit for Penny, who is herself an accomplished violist and singer. Since her arrival at St. Paul’s, Penny has focused on leading the church into the 21st century (the “emerging church” model), updating the administrative systems, overseeing the creation of the digital “Faith to Go” curriculum, installing exterior lighting to give the cathedral more visibility, and developing strong relationships with leaders of other faith communities and of city government.

Penny provides leadership in the Diocese too, currently serving on the diocesan Standing Committee. In her free time Penny enjoys studying Spanish, playing viola in chamber groups and orchestras, and all the benefits of living by the ocean. 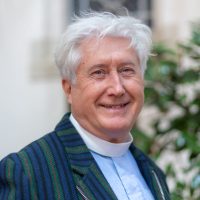 The Rev. Cn. Brooks Mason is from Charleston, West Virginia, where he was raised in the Methodist and American Baptist denominations. While attending West Virginia University, he was confirmed by the sixth Episcopal Bishop of West Virginia, the Rt. Rev. John Smith. Following graduation, Brooks worked as an accountant and in 1994 he relocated to San Diego and became a member of St Paul’s Cathedral.

In 2005 he left corporate accounting to join the cathedral staff as Canon Verger and Liturgist. During this time he completed seminary requirements at The Episcopal Theological School at Los Angeles (previously in Claremont) and the Church Divinity School of the Pacific in Berkeley and was ordained to the diaconate in 2013 by the Rt. Rev. James Mathes during the Sunday morning Holy Eucharist at St Paul’s Cathedral. 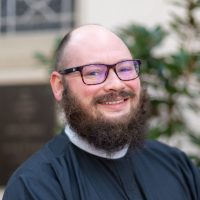 Rev. Richard grew up in northern Wisconsin where he was deeply rooted in the Episcopal tradition. Before ordination, some formative experiences shaped who he is as a priest today, including volunteering in the dense, economically challenged areas of South Africa. After that, he served in various capacities in the Episcopal diocese of Newark, in northern New Jersey, where he was raised up for ordination by All Saints, Hoboken. He then attended seminary at the Church Divinity School of the Pacific in Berkeley.

Richard served as the Vicar of Christ Church-Harrison and as the Missioner for three Episcopal churches in Jersey City, all in the diocese of Newark. The Reverend Richard Hogue Jr. came to San Diego as the Associate Rector at St. Andrew’s, Encinitas, in 2017 and in April 2020 served as the Vicar of Holy Cross.  He is joined in ministry by his wife Maura, also a life-long Episcopalian, with degrees in Religious Studies and Education. Richard is especially excited to bring his experiences to the ministry of St. Paul’s Cathedral and its mission field! 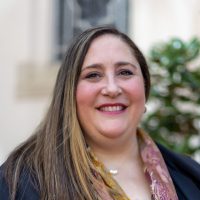 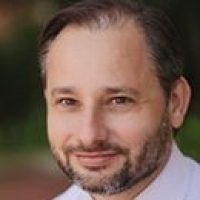 Cathedral Organist and Canon for Music 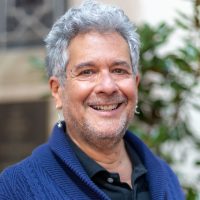 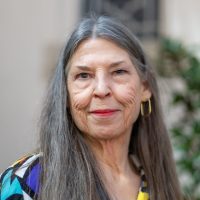 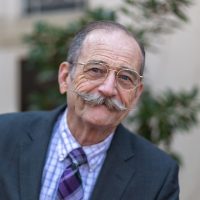 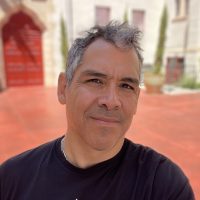 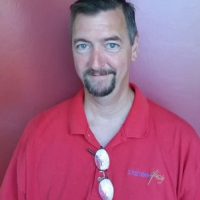 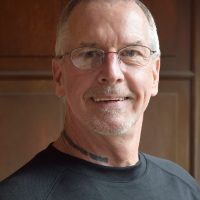 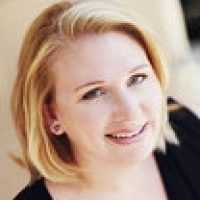 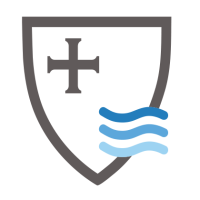 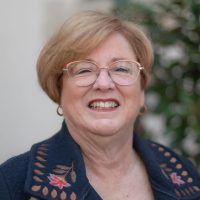 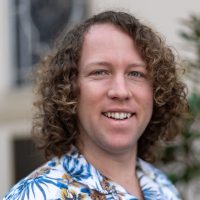 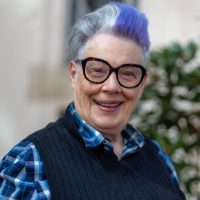 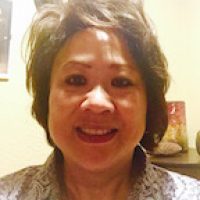 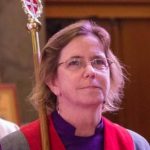 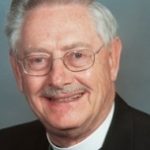 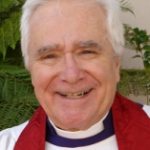 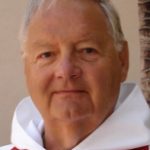 The Reverend Canon Lee B. Teed 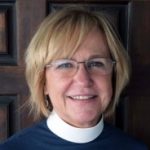