Hello everyone! My name is Alex Nelepovitz and I’m a new parishioner here at St. Paul’s Cathedral. I’ve only been around for about three months but it’s already been an incredible experience. From the beautiful services to the joy to the Pride, there has been so many things about this new life of faith I thought was cut off from me that is now so beautiful and so important in my life.

A lot of those experiences have been so unbelievably incredible because of the 20s and 30s group. I didn’t think I’d bond so fast and so fully with a group of people like this, not after the years of distance I felt growing up Catholic and drummed into bible camps and church getaways. Those were more like requirements and chores. The retreat that took place last month with the St. Paul’s group? The furthest from it. This was a Joy.

Waking up bright and early Saturday morning, I drove from my parents’ house to Bookstar where I bought my first personal bible with my own money. We have a family bible, being half-decent semi-Catholics…but it is both massive and the KJV. I wanted the NIV translation, with clearer language and something closer to the original Greek. Because I did my research. After getting my customary roadtrip Starbucks, off I went. 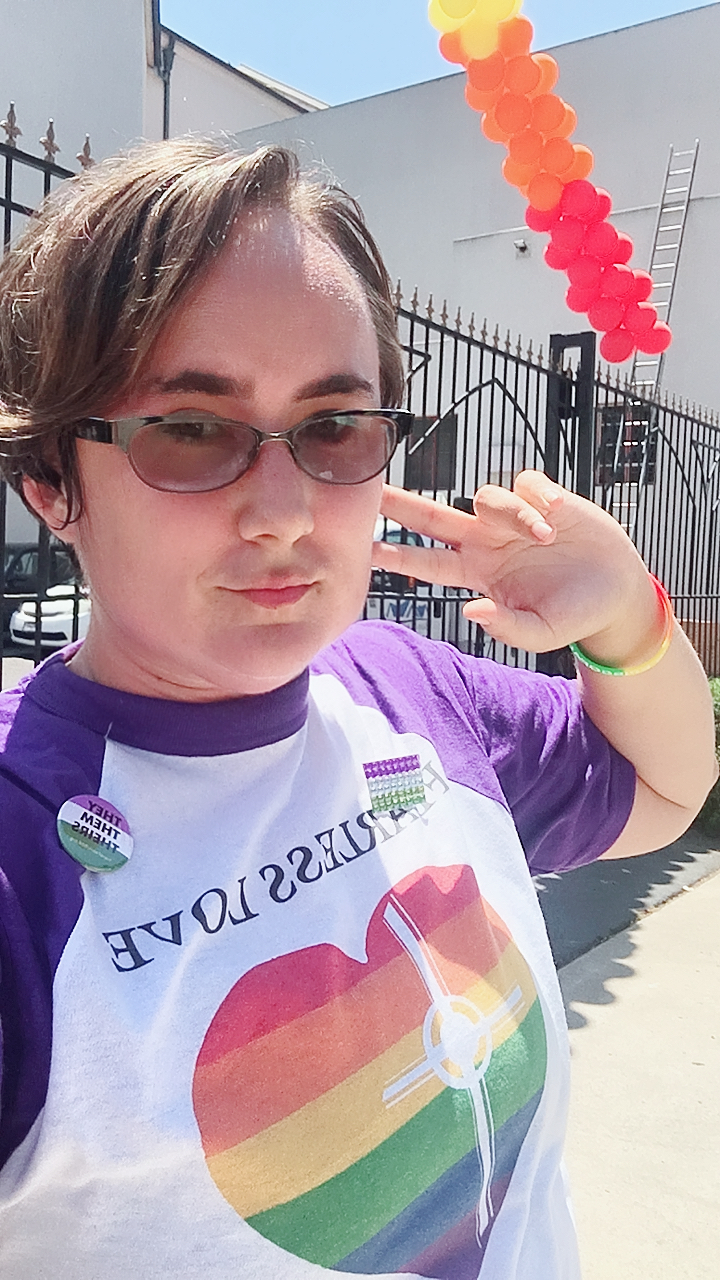 The drive was an hour and change due east, where even with the A/C on full blast, I could see the heat wave affecting the world around the car like a consistent pressure. Eventually I made it to the designated address. Hazelruth, group leader, had followed me in past the gate separating the mountain community from the small town below it. We unpacked her car, full of lasagna and goodies and got into the house.

And what a house.

Expansive and meticulously maintained, the home was clearly well-loved and well-cared for. Hazelruth and I found a note on the floating bar wishing us well and blessings on our retreat. Apparently, the owners weren’t going to rent for just one night, keeping to a sensible minimum of two nights. That is, until he heard we were a church group. After that, they were open and willing to just the one. What a blessing!

Slowly people started to trickle in. Chris and Jairus, ever the ultimate hosts, brought food, drink and fixings galore, stocking the fridge with both Lagunitas and La Croix, depending on one’s needs.

As the early afternoon turned to late afternoon, David Tremaine explained the first part of our weekend. Around the house, he had set up different stations that explained and demonstrated a faith tradition or means of prayer. There was a station explaining the Labrynth, sound prayer… and out on the balcony, overlooking the lake, lay prayer beads, perfectly set to contemplate the wonder of God.

David continued the contemplative bent by introducing a style of reading the Bible I had not done before. He read a passage, then asked us each to say a word or phrase that jumped out to us. After that, he read the same passage again, asking us to connect something new… and then read a third time, followed by a moment of silence as we thought through the passage with both our own growing feedback and those of the others. What followed was an incredible deep dive by us all into what the passages meant to us, how we related, the context within which Christ operated and how that context still matters. We went through that exercise twice, diving into the Word as It spoke, was read and was written all at once.

We closed that part of study off with prayer and David left to return to his family. We kept talking and connecting through the night. A majority of us were LGBT+ so that colored many of our discussions, as it colored our experiences with faith and the Church. The night capped off with a card game that took Cards Against Humanity and melded it in unholy union with the Bible. What a riot! 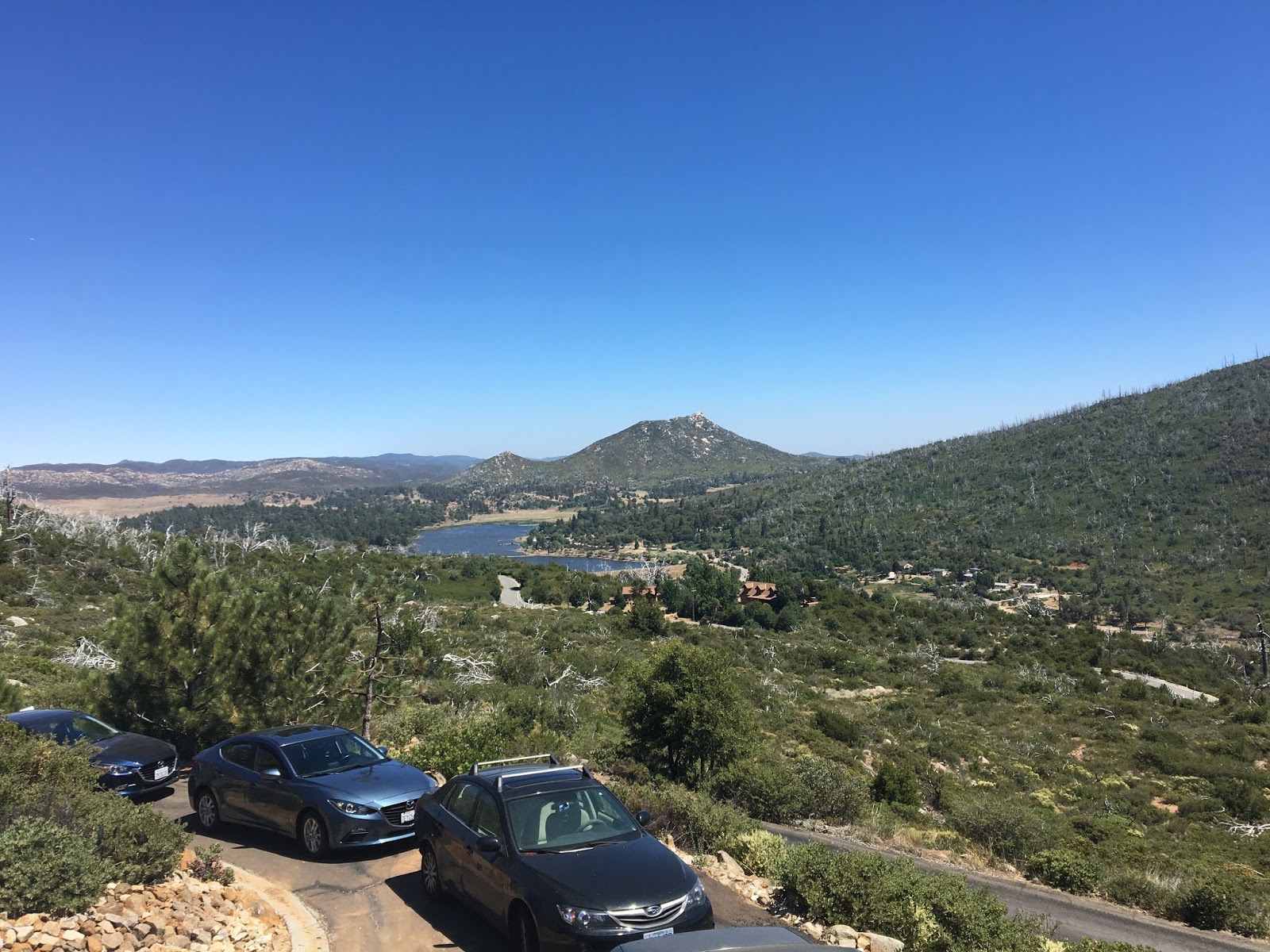 The next day was breakfast, where we talked at length about what the 20s and 30s group would look like, what it would do and be. We prayed, talked, ate, laughed, all overlooking the scenery of mountains and a lake. It was magical.

After we packed up and cleaned the house, some of us went on a hike. Some went home as real life was waiting. Those of us on the hike talked more about what the group could be, our experiences with faith, our pets and dating/marriage as young, sometimes queer, Christians. You know, the usual.

The retreat brought us all together, those who knew St. Pauls and those of us still learning but from it came our new weekly schedule, a style of devotional reading I still make a part of my daily routine and true, deep friendships.