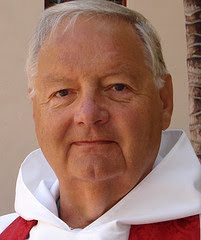 The Rev. Canon MIchael Kaehr draws our attention to this recent article, Incense Found To Be Psychoactive:

Biologists from Johns Hopkins University and the Hebrew University in Jerusalem have discovered that burning frankincense (resin from the Boswellia plant) activates poorly understood ion channels in the brain that alleviate anxiety and depression, suggesting that an entirely new class of medicinal drugs might be right under our noses. 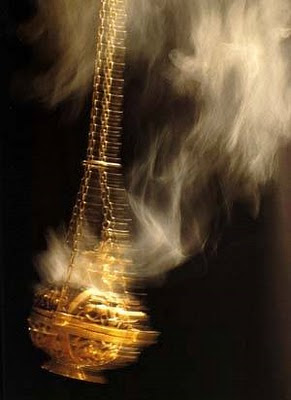 Reporting their findings in The FASEB Journal, the researchers said that the active compound – incensole acetate – significantly affected areas in the brain known to be involved in emotions as well as in nerve circuits that are affected by currently prescribed anxiety and depression drugs…..

“Perhaps Marx wasn’t too wrong when he called religion the opium of the people: morphine comes from poppies, cannabinoids from marijuana, and LSD from mushrooms; each of these has been used in one or another religious ceremony.” said Gerald Weissmann, Editor-in-Chief of The FASEB Journal. ….”This study also provides a biological explanation for millennia-old spiritual practices that have persisted across time, distance, culture, language, and religion – burning incense really does make you feel warm and tingly all over!”

1 thought on “An Anti-Depressant Found In Every Orthodox Church”