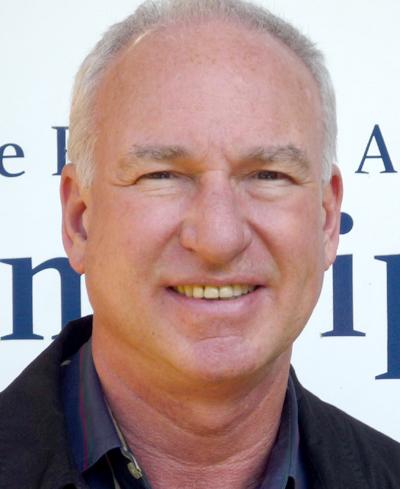 I hope you can join me for the upcoming Sunday forums on April 25 and May 2.

I will be presenting on the following topics:

“Jesus begins to write”. The Tradition of Logos and Presence in Western Culture.

Faith and Deconstruction : Reading the Bible for the First Time with Jacques Derrida. 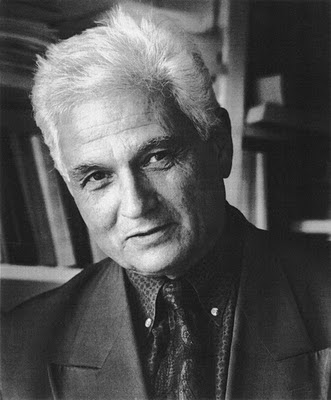 The French philosopher Jacques Derrida (1930-2004) is arguably the most well known philosopher of contemporary times. He is also one of the most prolific and controversial. Distancing himself from the various philosophical movements and traditions that preceded him on the French intellectual scene (phenomenology, existentialism, and structuralism), in the mid 1960s, he developed a strategy called deconstruction. Deconstruction has had an enormous influence in many disparate fields, including psychology, literary theory, cultural studies, linguistics, feminism, sociology and anthropology. Poised in the interstices between philosophy and literature, his influence on Biblical scholarship and interpretation is just now beginning to be felt by theologians and philosophers 6 years after his death in 2004.

Given the tragic history of violence – both physical and verbal – associated with religion in our times, Derrida’s thoughts on the openness and play inherent in language and writing are more pertinent and called for now than ever before.

Although considered an atheist by many of his readers, he was nonetheless the keynote speaker at the plenary session of the 2002 joint annual meeting of the American Academy of Religion (AAR) and the Society of Biblical Literature (SBL) in Toronto. This meeting led to the publishing of “Derrida and Religion: Other Testaments”, a book that transcribed the extraordinary dialogues between Derrida and participating biblical scholars and theologians at the meeting in Toronto.

As Yvonne Sherwood, organizer of the 2002 joint AAR/SBL conference stated,

“By Derrida’s account, all acts of writing and thinking are driven by a fall that has always and already happened: an awareness that we have not yet told enough, been sufficiently faithful to the other person, and that we can never perfectly coincide with ourselves – with oneself as “subject”. Derrida even points out that in the “becoming literature of God” that is the Hebrew bible in the book of Genesis , even God seems to realize that He has not “done something that cannot be improved upon” in those curious moments when he repents or regrets.

The April 25th forum will involve presenting the foundation and mechanics of Derrida’s philosophy and why he wrote so extensively on Plato and Kierkegaard.

The May 2nd forum will involve applying deconstructive readings to various texts in both the Old and New Testaments.