Skip to content
Home > All Our Voices > Creation Rights!! 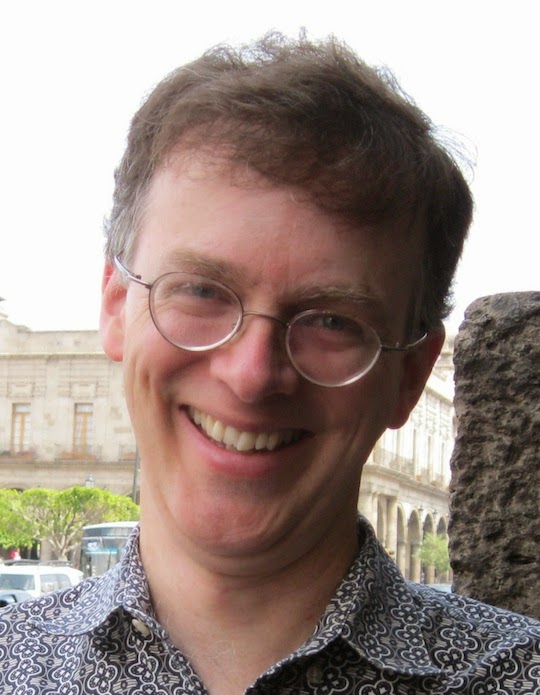 On Sunday, September 21, people in New York City and around the world will take to the streets to demand real global action on climate change. St. Paul’s is supporting this effort by fielding a contingent for the People’s Climate March in downtown San Diego and by ringing our bells at 12 noon. I am very glad of these actions and proud of what we’ve accomplished at the Cathedral. There is also a lot more that we can and should do. I want to make the case for that from a slightly different angle.

When Mary, Sara, and I lived in Indiana, we were invited to my Episcopal priest’s home for dinner. This was a little after the Gene Robinson election and I remember the priest saying that this controversy over gays in the priesthood was a distraction from our real church mission. I suspect many of us heard similar arguments at the time. As I remember, I let the comment go, but thinking on it later (and I believe that I told him this later also) I came to the opposite conclusion. The movement for gays in the priesthood (and gay rights in general) was one of the most important things happening in our church and our culture, then as now. It represented what I call “an extension of the franchise”—equal treatment for yet another oppressed group in our society and, even more importantly, a broadening of how we understand ourselves, of what it means to be human.

I bring this up because, for me, the climate crisis and the environmental crisis (eco-system destruction, species extinction, ocean acidification, factory farming, etc.) point toward a further extension of the franchise, beyond the human, to include the rest of creation. The great lesson which I hope humanity will learn from this self-imposed crisis is that creation has its rights and “rules” which we ignore at our own peril. Human beings will continue to change creation, as we have since we first appeared on the planet. That change is part of creation’s unfolding. But, and this is a big “but,” it should be guided by an awareness that all created beings have an inherent dignity as created beings which should not be trampled in our pursuit of the good life.

Let me be clear—I am not saying here that an ant is as important as a person (gay or straight), but I am saying that when we act, we should consider how our actions will impact creation (including ants) and that this consideration be given much more priority than our civilization has previously allowed. Our economy, our political and cultural institutions, indeed all human structures are situated within the structure of the created world and we should do our best to bring our structures into harmony with what already exists—to work with it as much as possible not against it. That will mean big changes in how we organize ourselves and, even more important, how we see ourselves. So we must ring the bells in hope and concern, but we must also act for change—doing whatever we can to live out a yet more inclusive model of human, and for us Christians, Christian society.